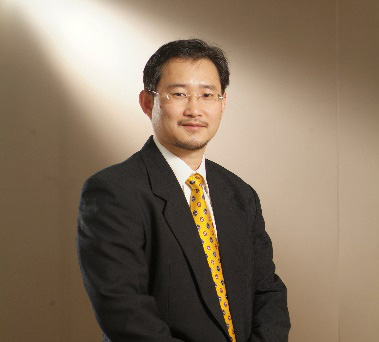 And he was CEO of Scheuten Solar in the Netherland, www.scheutensolar.com with production bases of solar panels both in Germany and in China.

Mr. Benson Wu was graduated from Hong Kong Polytechnic Universtiy, majoring in Business Management, and got his Master of Business Management (MBA) title from the University of South Australia. He worked for Indalex Aluminium Solution ( America’s 3rd largest independent alminium extruder) as Far East Purchasing Director, and was involved in the negotiation and conclusion of a joint venture between Indalex and Asia Aluminium Group.

- Investment consultants for many international investment banks and funds

Member of National Standardization of Solar Mounting Structure of China.